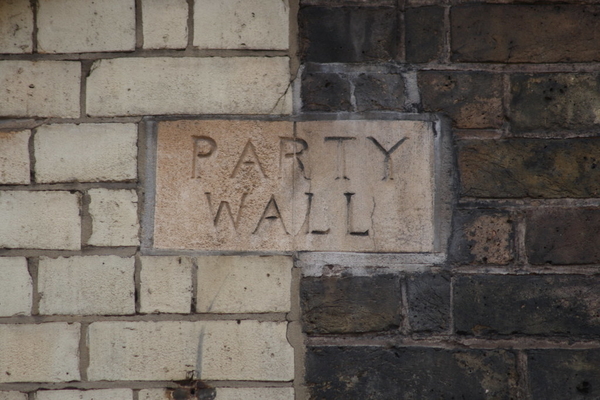 It's always useful to understand definitions when it comes to application of the Party Wall etc. Act 1996.

We at Tayross Associates tend to talk in plain language when discussing issues with Building Owners or Adjoining Owners so that the process becomes much more clear and transparent to all the parties involved.

It is good to understand what certain terms and party wall definitions within the Act actually mean and below in this blog I tend to elaborate on the main definitions that not all people understand.

The first and probably the most important definition is what is actually a Party Wall.

This is defined as follows:


All walls are, in a broad sense, boundary walls, which belong to one or more buildings. Paragraph (A) is concerned with external walls of single buildings. The wall must stand astride the boundary, partly (not necessarily equally) in one property and partly in the other; if the whole of the wall is on one side of the boundary, and only its foundations project into the other side, it is not a party wall. Paragraph (B) is concerned with walls attached to buildings on both sides. These do not have to stand astride the boundary, and may be wholly on one side of it; (e.g. between terraced houses) what matters is that the separate buildings belong to different owners. The effect of these two definitions determines whether a wall between properties is truly a party wall or not.

Common mistakes when it comes to identifying a party wall

Some people argue that if foundations extend across the boundary then the wall in question is a party wall - this is not the case as under section 2 (H). You are entitled to cut off any items which oversail the boundary which could include corbelled foundations, corbelled brickwork at upper levels etc. But bear in mind that the Party Wall Act does not give you the right to remove people's common law rights.

This is defined as:

"A wall (not being part of a building) which stands on land of different owners and is used or constructed to be used for separating such adjoining land, but does not include a wall constructed on the land of one owner the artificially formed support of which projects into the land of another."

This is defined as:

"A party wall and also a floor partition or other structure separating buildings or parts of buildings approached solely by separate staircase or separate entrances."

This basically means that party walls cannot only exist on the vertical division between properties but also on the horizontal dimension, such as floors in flats and also to their the smaller parts of buildings approached by separate staircases or entrances to the separating floors/landings and walls closing these areas.

There are three definitions of what a owner can be summarised as including:


There are many other helpful definitions which are defined within section 20 of the act itself.

This article was written by Carl O'Boyle BSc MRICS FCIOB MFPWS. Carl is a full professional member of the Royal Institution of Chartered Surveyors, a member of the Faculty of Party Wall Surveyors and a Fellow of the Chartered Institute of Building for which he currently sits on the CIOB professional conduct committee and adjudications panel.

We at Tayross Associates would be happy to discuss any party wall requirements that you may have on a no fee basis. Please call us at our office on 0208 426 1448. 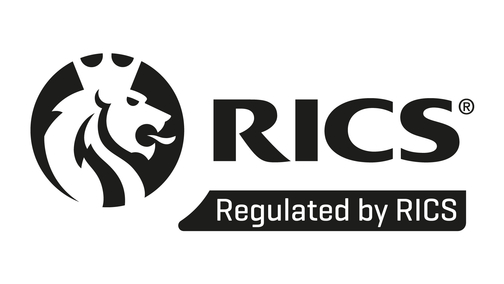 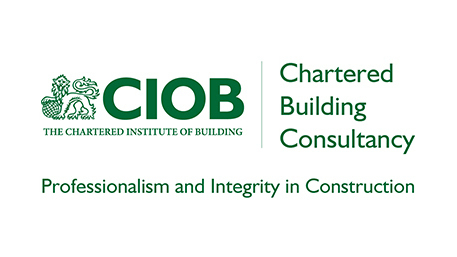 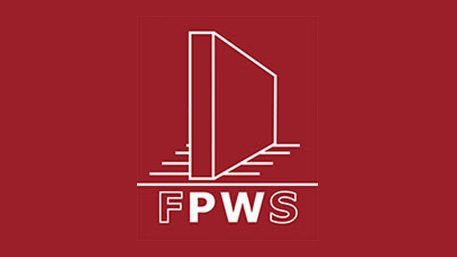